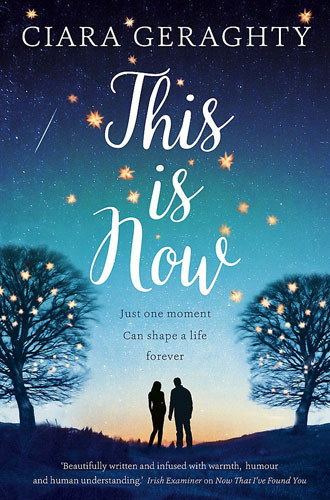 An ordinary Monday, at an ordinary bank, in an ordinary town. There was no way of knowing what was about to happen.

Afterwards, the first thing Martha thinks about is a drink. She reads her six reasons why she shouldn’t; the ones she wrote over a year ago. Two of the reasons are the same. A name. She didn’t think she’d ever see him again.

Tobias was a boy when the bombs dropped in Dresden, in February 1945. Now, old and alone, he lies in a hospital bed where the memories he’s been running from all his life are insistent visitors.

Roman, a fourteen year old Polish immigrant, is on the run. From the police. From Jimmy and his gang. He understands now, what it means to be caught between a rock and a hard place. Mama had said that everything would be different in Ireland. Better. She was wrong.

Cillian, a detective, finds himself back in Dublin, investigating a bank robbery. His girlfriend plans their future as she awaits his return. But the past is like a current, pulling him back, reminding him of all he’d had. All he’d lost.

Each of them is running from the moments that brought them here. To a place where the past cannot be undone and the future cannot be known.