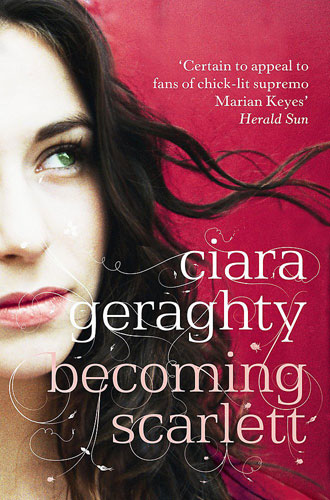 Meet Scarlett O’Hara. In her life, everything goes according to plan. Until now… Now, Scarlett is back in her childhood home with her plan in tatters and a baby on the way, while John Smith – actuary, proper grown-up and Scarlett’s boyfriend – has left her to join an archaeological dig in a tiny village somewhere in Brazil. But that’s not the worst bit. The worst bit is she can’t be sure who the father of the baby is… even though she’s slept with exactly four-and-a-half men in her entire 35 years. As a distraction, Scarlett throws herself into her job as a wedding planner, but even that’s not going smoothly. Because of her growing feelings for her most important client’s husband-to-be.

In the end it’s the person she thought she knew best – herself – who surprises her the most. Join Scarlett as she tries, for the first time ever, to navigate life without a plan.